A private Blockchain for the HIAS network based on Ethereum. 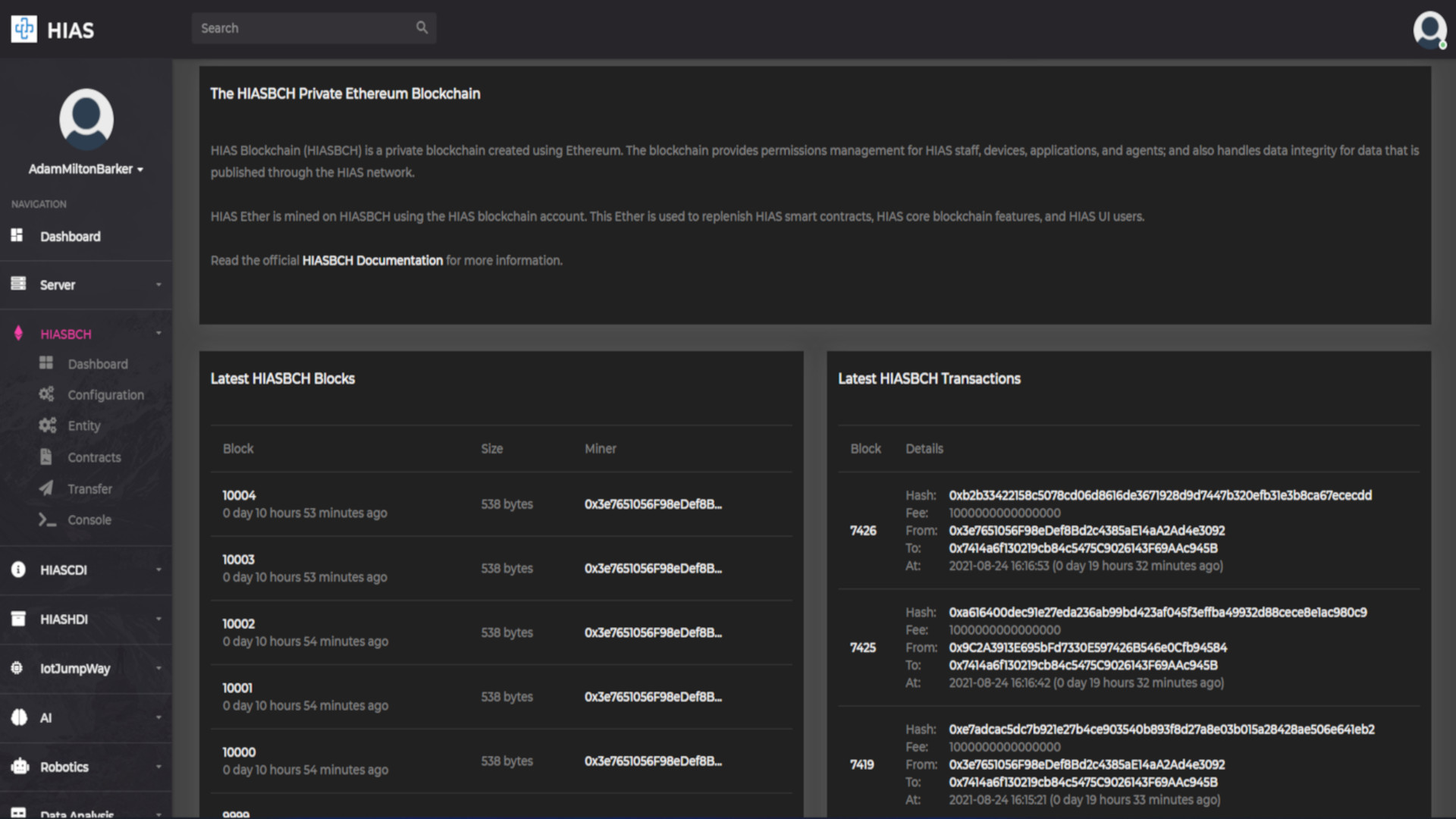 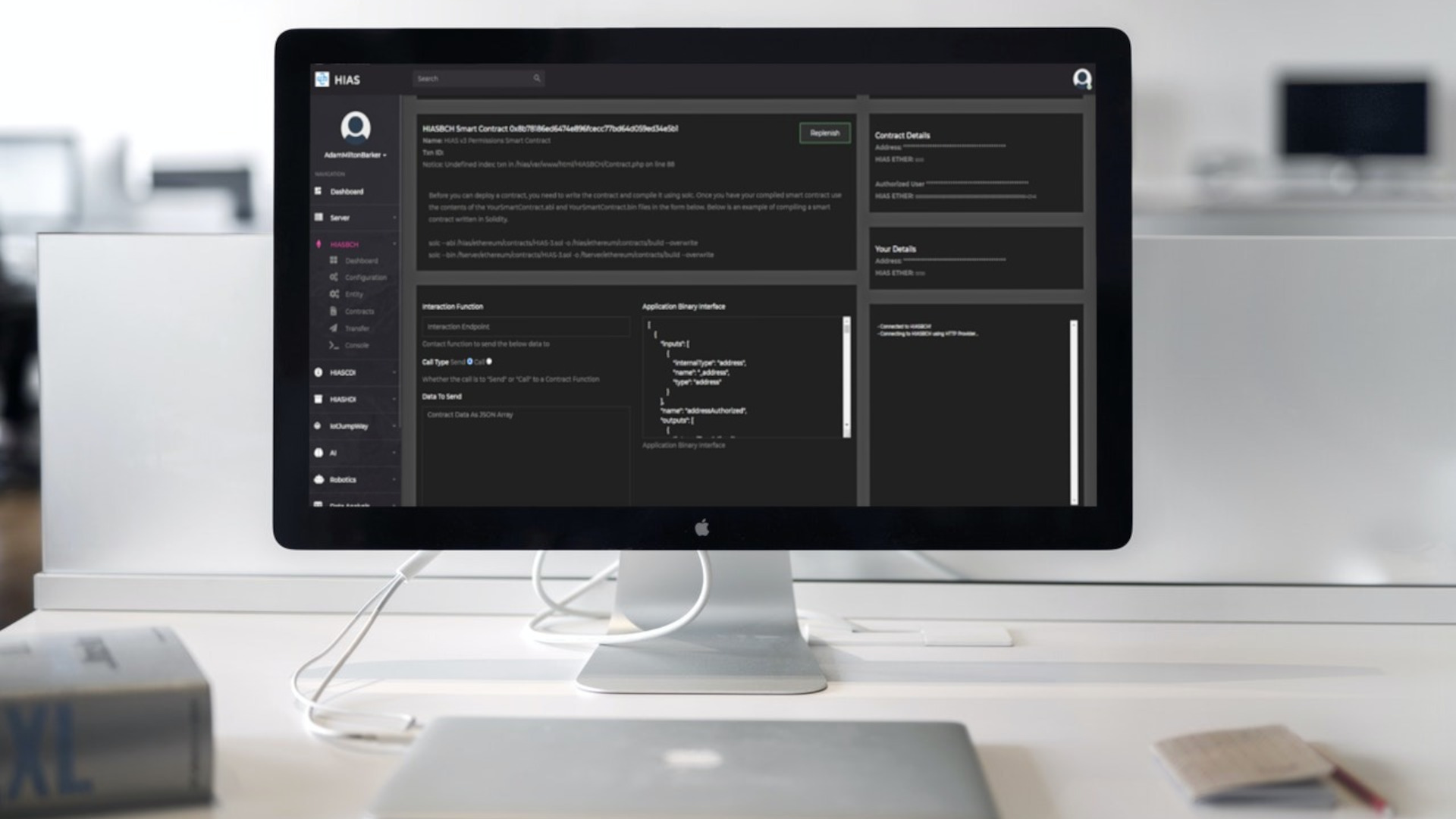 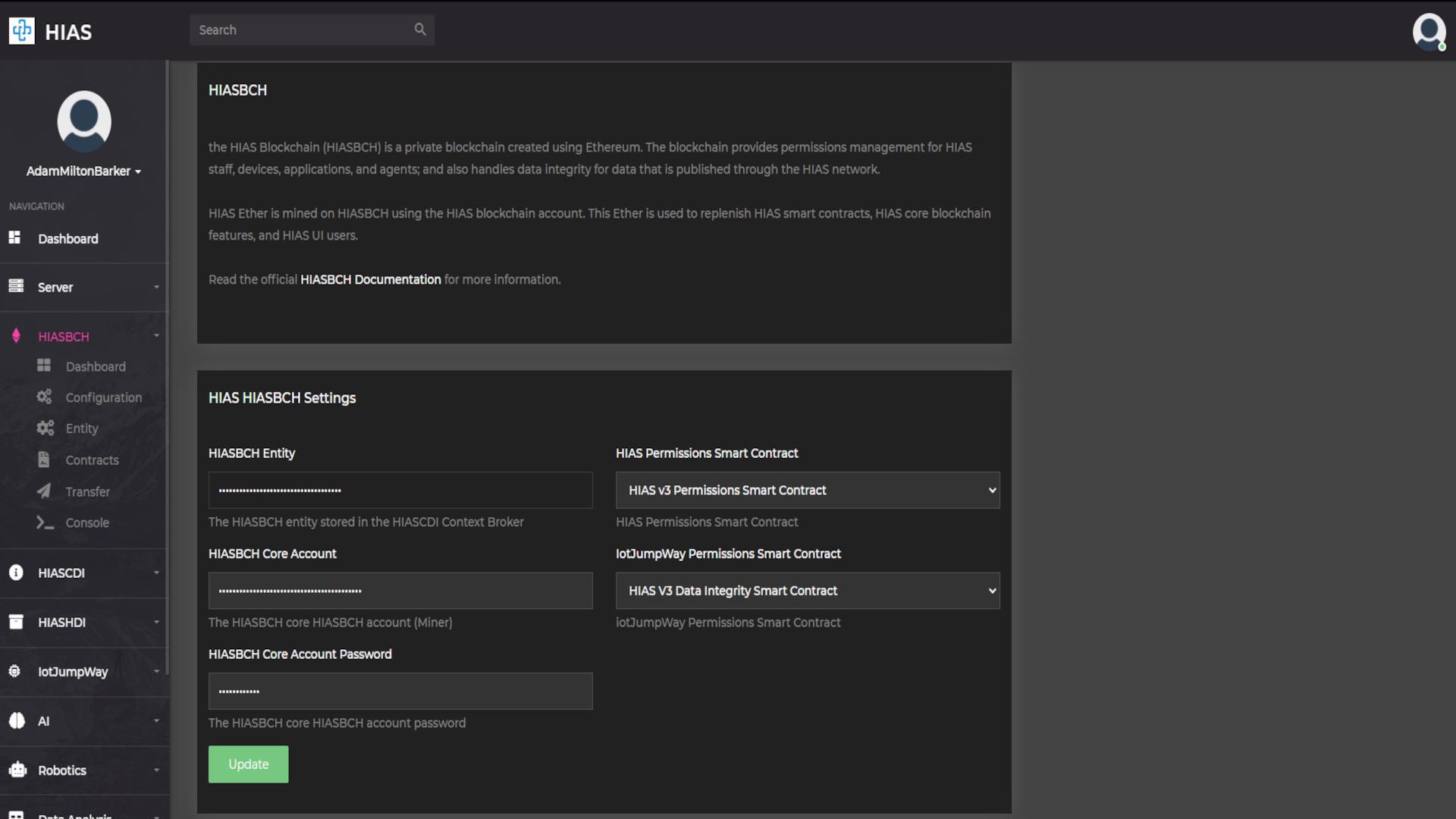 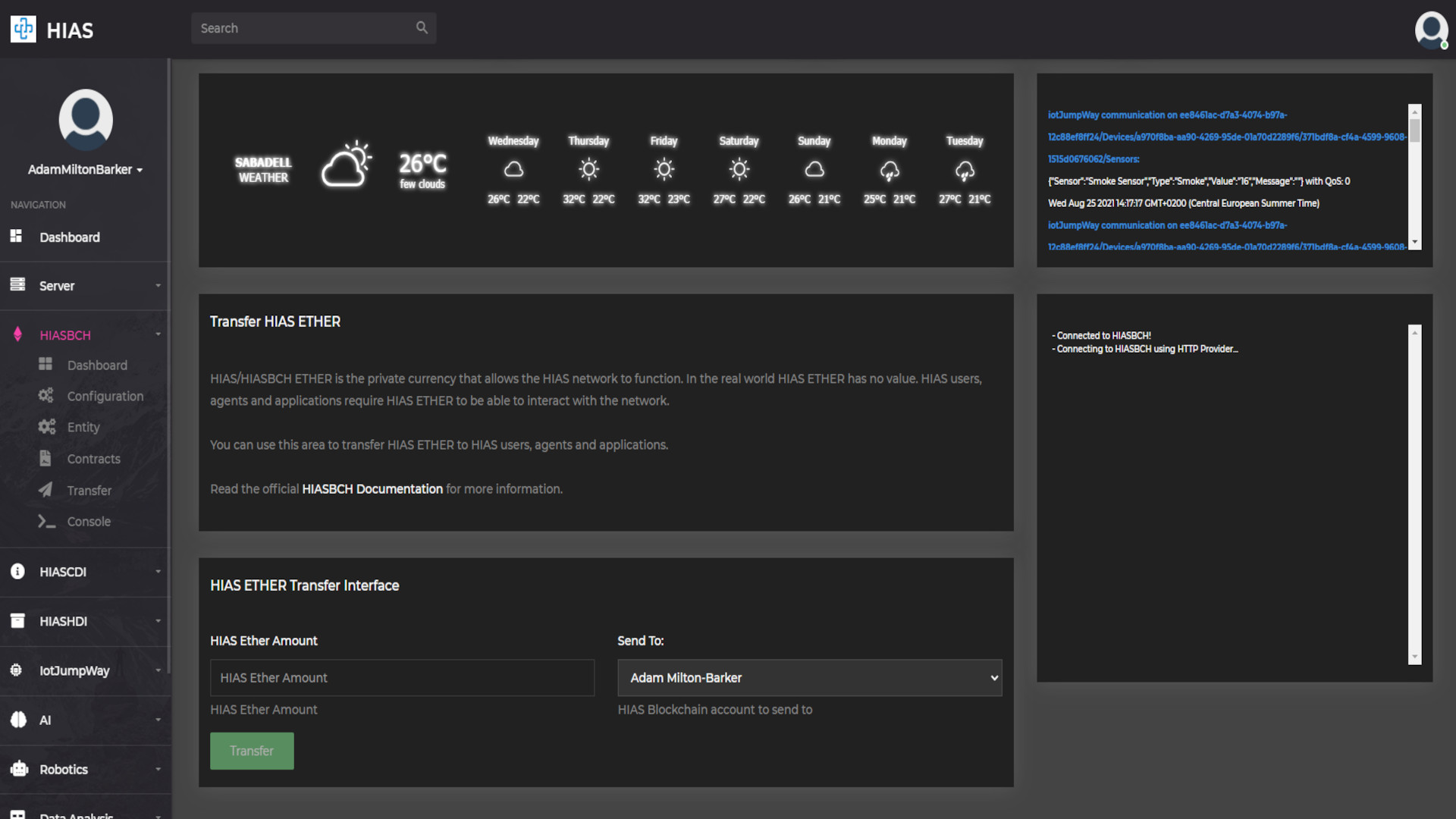 A private Ethereum Blockchain designed to provide data integrity and authentication functionality to an open-source IoT/Automation server for hospitals and medical organizations.

The HIASBCH Blockchain is a private Ethereum blockchain network that provides an immutable history of everything that happens on the HIAS network. Every user/device and application has a HIAS Blockchain address, meaning their actions can be recorded on the blockchain.

The HIASBCH network can be extended by installing additional full miner nodes which help to create blocks, seal transaction blocks, and also have a full copy of the entire HIASBCH Blockchain which remain synchronized.

The HIASBCH network can be monitored via the HIAS UI. The network has a service which indexes the data from the network, allowing for a blockchain explorer that allows users to explor the blocks and addresses on the network.